The tutors at uni have at last decided which pieces of mine are going to be in the degree show and how they want them displayed. A mixture of 2D and 3D work has been chosen. So I thought I'd make them next in line in the series of posts on some of the ideas and influences behind my work.

I think I will start with the Story Keepers. (There are more pictures of them on my website) 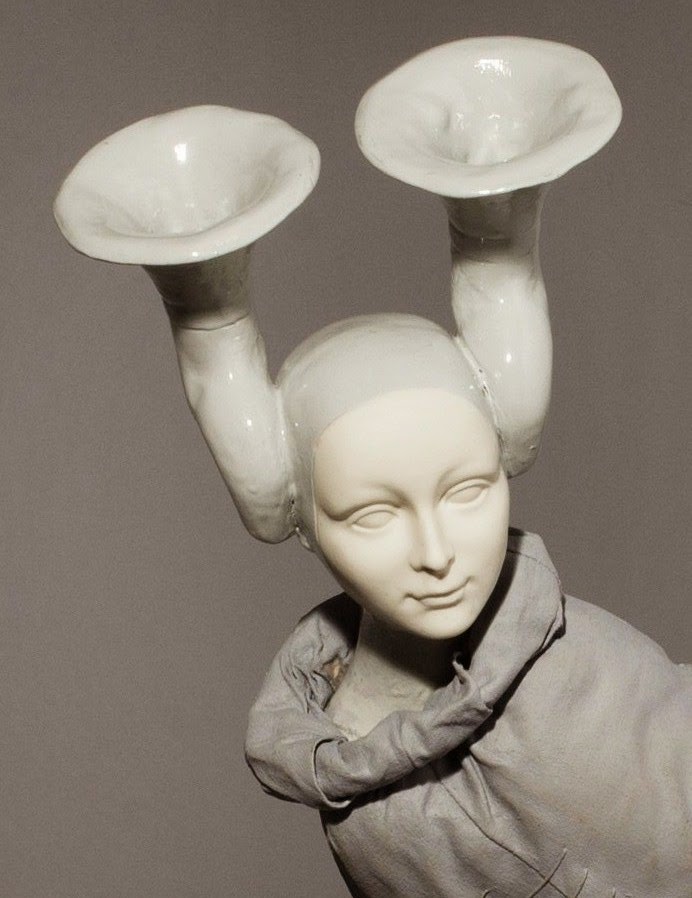 When researching for my dissertation about fairy tales and fine art I discovered that as far as anyone can tell stories of magic and mystery have always been with us. Plato called them 'old wives tales' but they were not only told to children. Long before they were ever written down as 'fairy tales' they were passed on by word of mouth. And, although there may have been a basic plot structure, the details of the stories changed with each retelling to suit the type of audience, the time and place and the motives of the storytellers (who were usually women).


I started to think about creating some sort of timeless female characters who had heard all the stories over the centuries and kept them safe until they were needed again. Originally I imagined that that they had swallowed the stories, keeping them inside a huge, smooth cone shaped body but having childrens faces. (I was looking at the work of the surrealist Leonora Carrington at the time and she often painted children in big cone shaped cloaks.) And at one stage I toyed with the idea of giving them nun-type headgear (I adapted an origami pattern to make a prototype out of paper). But eventually they developed the ear trumpets and the more bulbous patched and worn out bodies, although they still have young faces.

Here are some of the pictures from my reference/sketch book ﻿﻿﻿﻿ 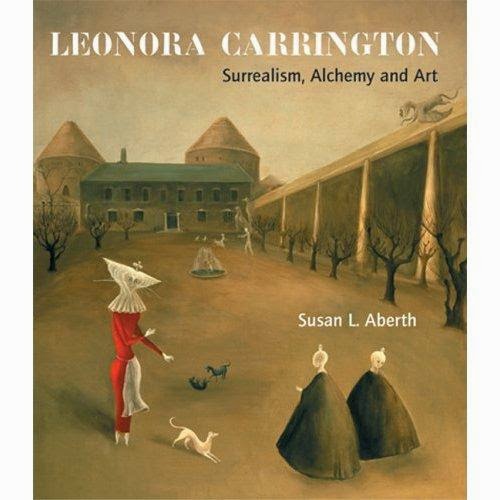