Last year I went to an Edward Lear exhibition at the Ashmoleon in Oxford which included some of the little drawings which accompanied his letters and nonsense poems depicting himself as a bird. 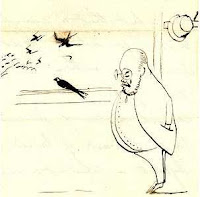 In many of the Grimm's Fairytales humans are turned into birds and I was inspired by Lear's drawings to have a go at some 3D versions. Originally I was going to clothe them but in the end I decided they'd be more useful plain. 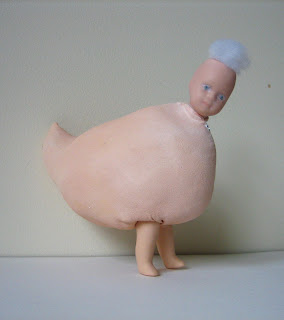 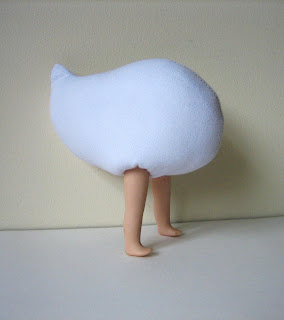 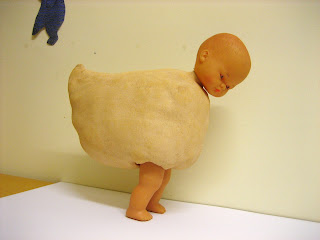 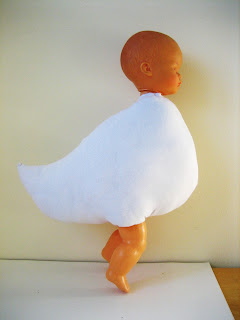 This started me off looking into using dolls to tell stories and suggest alternative fairy tale senarios.


Posted by kate williamson at 01:48 No comments: